Starfishman is a comic book superhero I started to develop in 1992. Originally a marine biologist who experimented with starfish DNA, mutagenic bacteria and DNA-warping energy fields which resulted in a tragic accident that changed him on a genetic level. He is now an aquatic hero who protects the oceans.

Starfishman’s backstory is that he was an incredibly brilliant geneticist and marine biologist who focussed his genius on starfish stem cells, which have an unlimited ability for regeneration. Dr. Kino Marin lost a finger as a child, a relatively minor event which had huge repercussions throughout his life. His obsession was to solve the mystery of human healing, to help regenerate the lost limb or organ instead of it just being covered with scar tissue. Dr. Marin was convinced that his research could help amputees, those suffering from organ failure, cancer, burn victims or any other serious injury. It became his life’s work, and literally became part of his entire identity through a scientific experiment gone wrong.
To read the whole story, stay tuned for Starfishman Episodes 1 & 2, coming soon in limited print run and digital download on Amazon. Visit Starfishman.com for more information! 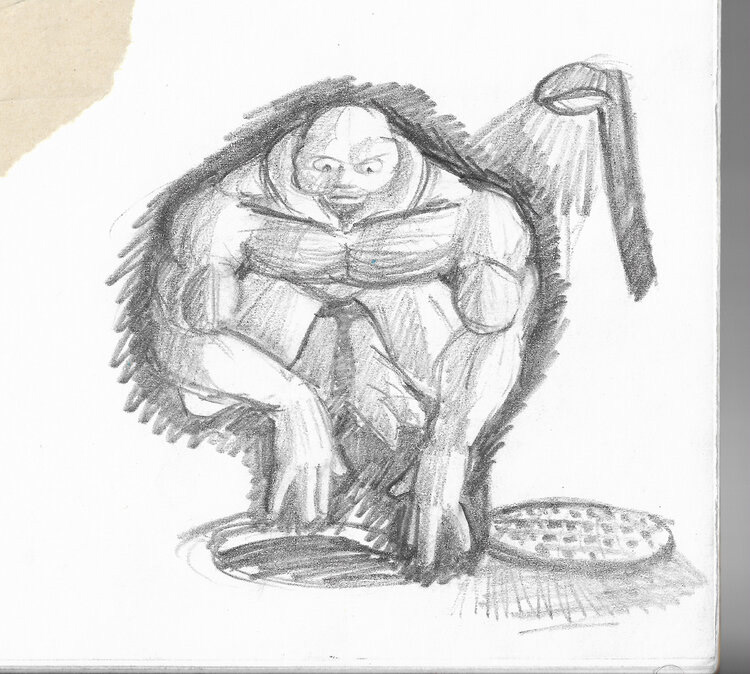 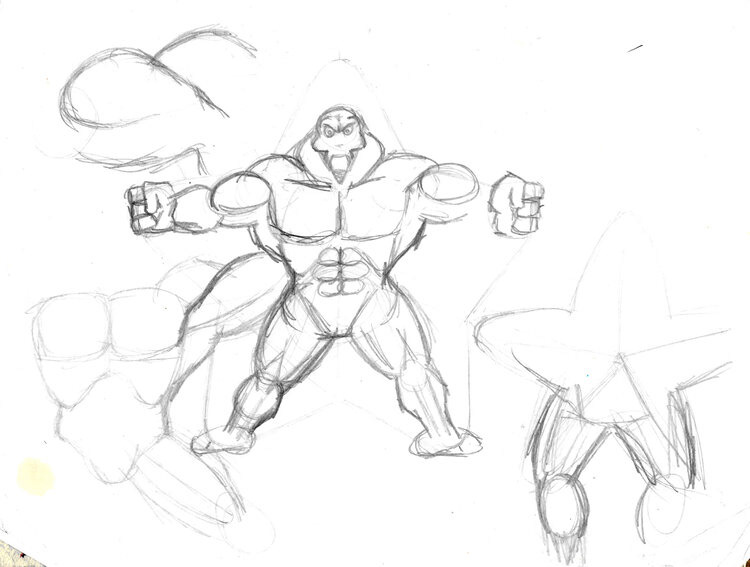 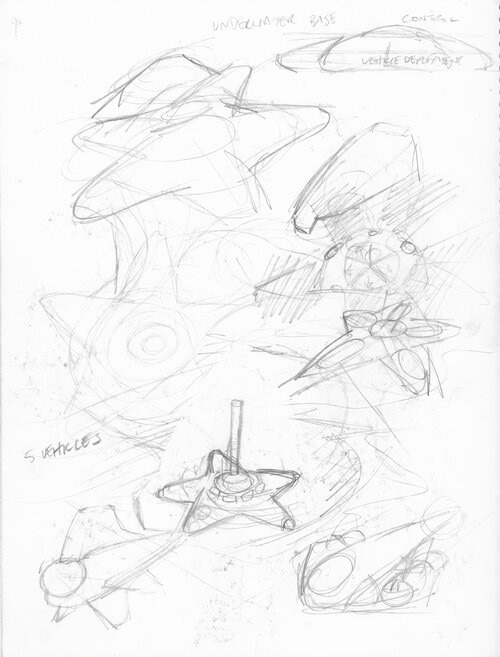 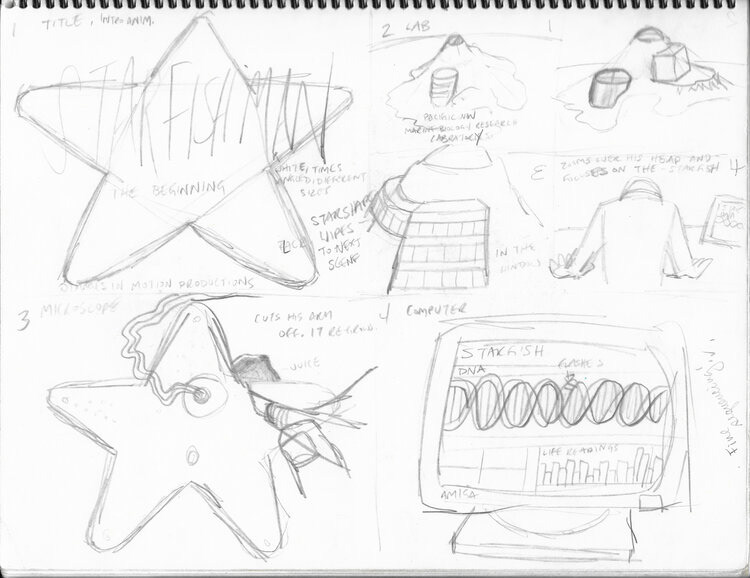 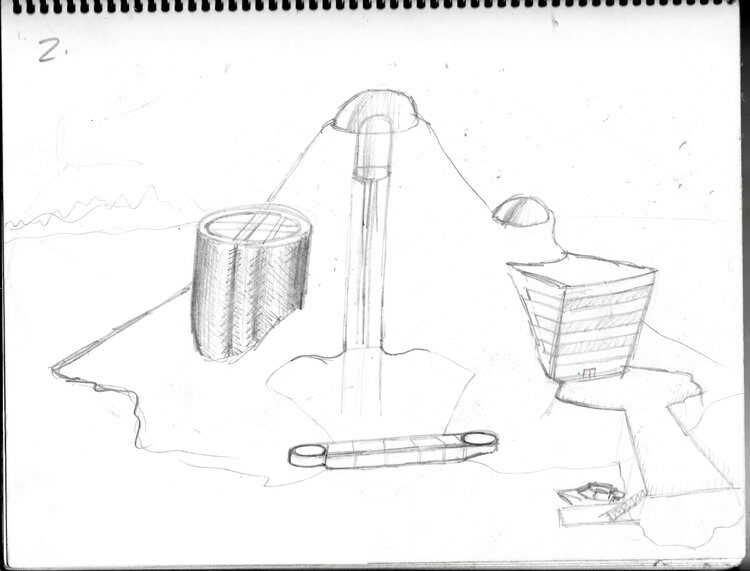 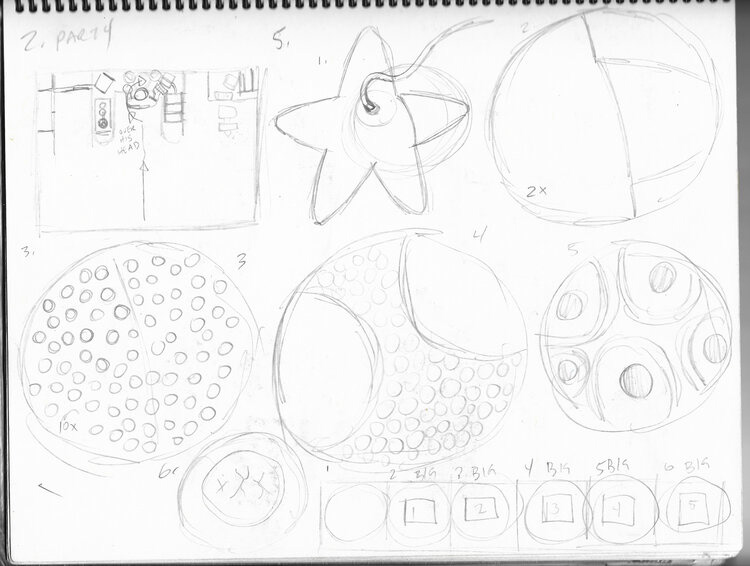 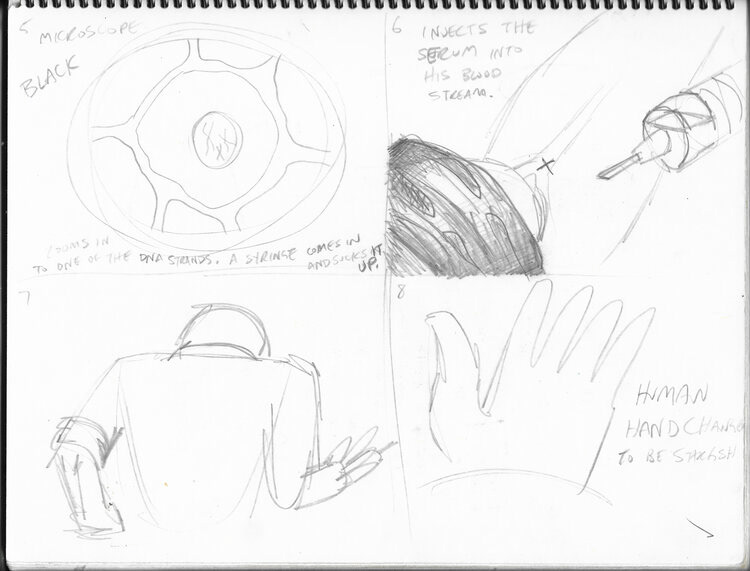